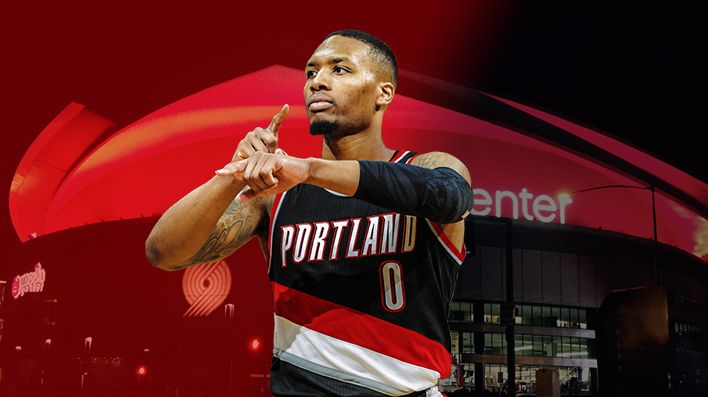 We recently wrote a case study for Evercast about how we used their amazing platform for a recent project.

Long before most of the industry was forced to work from home, at Brown Bear Audio, we’d already been operating a remote workflow for all aspects of sound post-production. For almost ten years we’ve been refining and improving our workflow as new technology has emerged, but real-time remote review was always a sticking point in the creative process. Many of the solutions available have an unworkable amount of latency, making for some hugely frustrating sessions. Having a 3-5 second delay and trying to work out the point at which the client said “stop,” then rolling it back for review, was not a very smooth process.

It was the pandemic that prompted us to find a better solution, leading us to Evercast. One of the main challenges was finding a solution that was easy for clients to use, provided perfectly synchronised audio/video, and offered audio and picture quality that was as close to studio quality as possible.  We also didn’t want to invest in costly hardware that may tie us into a service.

It was on a project for Adidas that we put Evercast through its paces. ‍

“Dame Time” is a seven-part series about Portland Trail Blazers basketball player Damian Lillard. Produced by The Players Tribune, the project was executed and delivered completely remotely with key stakeholders in New York, LA, and London.

Each episode is around five minutes long and consists of interviews intercut with stylised studio shots and B-roll footage. Due to copyright reasons, most of the sync audio from the B-roll footage was unable to be used, so the majority of this had to be recreated. The stylised footage was super slow motion, and there was scope for some creative sound design to bring them to life. The dialogue from the recorded interviews was of fairly good quality but required cleaning up and editing.

The brief was to complete full audio post-production, which included dialogue edit, sound design and final mix. Working with the producer and editor, we had two days to complete each episode with all reviews, collaboration, and sign-off happening remotely.

Once all the files had been received for the project, the first thing we did was schedule a spotting session with the production team. This gave an opportunity to watch through each episode and discuss everyone’s ideas for the sound. To facilitate this, we set up an Evercast session*, and participants were invited to our online “viewing room.” From Pro Tools, we were then able to stream out the Avid DNxHD video file at 1080p resolution and be confident that every viewer was seeing the same frame at the same time. Even with viewers across the globe, the latency was still only a few frames, which is amazing.

With the spotting session notes in hand, we got to work. For documentary style content, the first thing we start with is the dialogue edit. As dialogue is driving the narrative in most cases, we usually build everything around that, so starting with it makes sense. Once the dialogue was in good shape, we then balanced the music and any production audio around it so as to hear how they worked together. Happy with how everything was interacting, we then moved on to the sound design.

Our idea for the sound design was to build a palette of sounds that could be used across the series to ensure consistency and give it an overall sound. Throughout the process, we had regular review sessions with the production team to bounce ideas around and get their thoughts. The great thing about Evercast is that once someone has registered their email, all they need to do is click on the secure link for our viewing room and they’re live. It made it really quick for the director to jump online and review ideas.

Once the editorials, sound design, and final mix were completed, an offline version was sent for review. With amendment received, a final Evercast session was scheduled to address the notes live and sign off the episode.

The editor for the project, Will Robinson, commented, “The picture quality, audio, and sync were spot on with the Evercast streams and it made collaborating so much more fluid. It was as close to all being in the studio as you can get and was also really easy to set up with no software to download and the video conferencing aspect built in.”

Evercast has become an integral part of our workflow and given us the ability to have seamless live remote review sessions. It has given our clients the experience of being in the studio with us and we now use it in all aspects of our workflow. Recently we have started using it for remote voiceover & ADR sessions as it enables producers to connect to our viewing room, see the talent in the booth and direct them whilst also seeing the picture they are working too.

The viability of remote audio post-production has very much been proven over the last nine months and I think it’s here to stay. Enabling producers to collaborate with a wide range of talent from around the world is one of the greatest assets to a distributed workflow. Couple that with the cost savings that come with remote working and I think there is only one way the industry is heading, and that’s into the cloud. 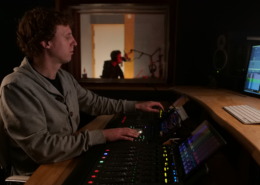 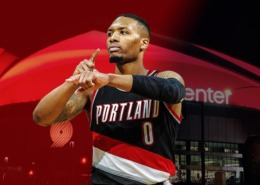 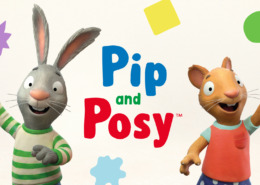 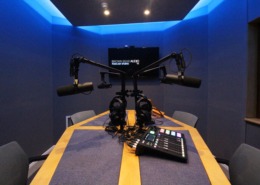 Changing the Way the Industry Operates

We may request cookies to be set on your device. We use cookies to let us know when you visit our websites, how you interact with us, to enrich your user experience, and to customize your relationship with our website.

Click on the different category headings to find out more. You can also change some of your preferences. Note that blocking some types of cookies may impact your experience on our websites and the services we are able to offer.

These cookies are strictly necessary to provide you with services available through our website and to use some of its features.

Because these cookies are strictly necessary to deliver the website, refuseing them will have impact how our site functions. You always can block or delete cookies by changing your browser settings and force blocking all cookies on this website. But this will always prompt you to accept/refuse cookies when revisiting our site.

We fully respect if you want to refuse cookies but to avoid asking you again and again kindly allow us to store a cookie for that. You are free to opt out any time or opt in for other cookies to get a better experience. If you refuse cookies we will remove all set cookies in our domain.

We provide you with a list of stored cookies on your computer in our domain so you can check what we stored. Due to security reasons we are not able to show or modify cookies from other domains. You can check these in your browser security settings.

These cookies collect information that is used either in aggregate form to help us understand how our website is being used or how effective our marketing campaigns are, or to help us customize our website and application for you in order to enhance your experience.

If you do not want that we track your visit to our site you can disable tracking in your browser here:

We also use different external services like Google Webfonts, Google Maps, and external Video providers. Since these providers may collect personal data like your IP address we allow you to block them here. Please be aware that this might heavily reduce the functionality and appearance of our site. Changes will take effect once you reload the page.

The following cookies are also needed - You can choose if you want to allow them: