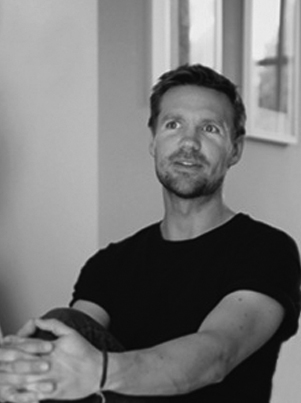 As an award winning sound designer and composer James is well versed in creating audio for animation, motion graphics, video games, creative advertising, film and any other projects requiring an imaginative and emotive soundtrack.

Having previously worked for games giant EA Games he now freelances on project for some of the biggest brands including Ford, The Samaritans and NEFF.

Watch some his latest work here

BACK
MAKE A BOOKING 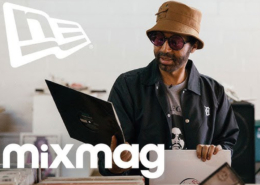 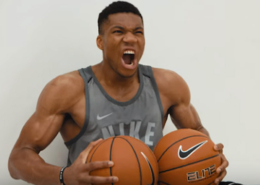 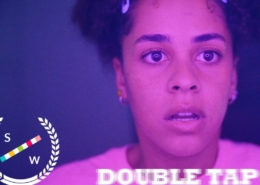 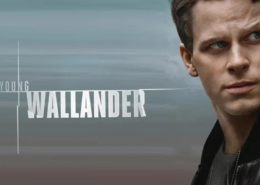