We worked with production company Affixxius Films to create a dynamic and in some places uncomfortable mix for two powerful films made in conjunction with Leicestershire Police.

The films are part of the #ALLISNOTLOST campaign aimed at helping victims of rape understand the importance of preserving evidence after the incident. These difficult and visceral films were hard to work on but we hope they help to improve reporting and convictions in such a difficult and complex area. 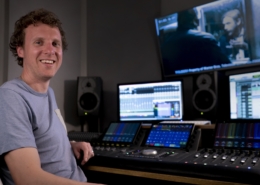 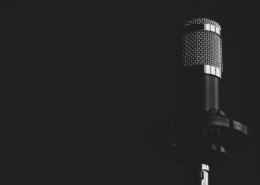 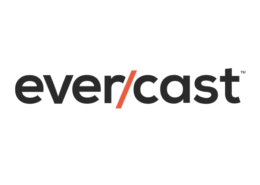 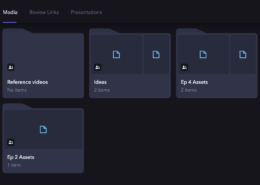